With the rising popularity of bongs and weed smoking devices in general, manufacturers are constantly introducing new innovations and features to enhance the overall smoking experience. One such innovation that has been becoming increasingly popular among novices and connoisseurs alike are percolator bongs. Available in various shapes and sizes, perc bongs remove the byproducts of combustion to provide the cleanest hits.

A percolator is a device that functions as an extra water filter system for the bong. It increases the smoke’s cooling and filtration by providing more surface area for the smoke to come in contact with while it is making its way to your lungs. A percolator also adds humidity to ‘hydrate’ the smoke.

What Are Inline Perc Bongs?

Inline perc bongs are the most popular type of percolator bongs. Inline percolators are horizonal tubes that feature multiple slits in them. They are similar to diffused downstem but are typically larger and built into the bong’s downstem or base. They are called “inline” because they are generally placed directly after the bowl.

Inline perc bongs consist of a large glass pipe with slits that are sometimes housed in a separate tube within the bong to increase surface area cooling and filtration. The inline perc chamber with 4-arm tree percolator is one of the most popular options as it delivers a perfectly diffused and cooled smoke. It also comes with a splash guard that prevents water from going into your mouth.

Stoners prefer inline perc bongs because they provide an unparalleled smoking experience. There are many benefits of this type of percolator bongs. The top benefits include the following:

Inline perc bongs certainly offer a great smoking experience, but the presence of percolator in a bong makes them more difficult to clean. Over time, resin tends to gunk up the nooks and crannies of the percolator and eventually renders it useless. The good news is, you can prevent this from occurring by simply cleaning your inline perc bong on regular basis. For optimal results, it is recommended that you use a glass cleaning solution or simply use a mixture of salt and rubbing alcohol to clean your bong. 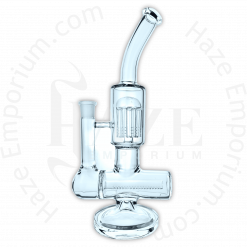 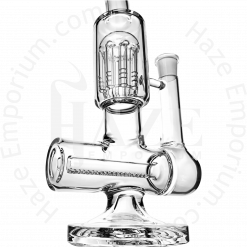 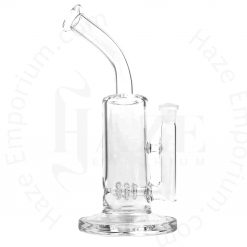 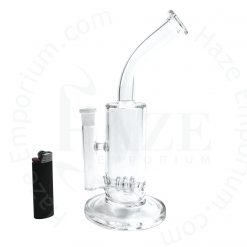 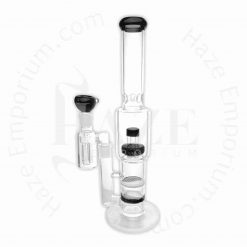 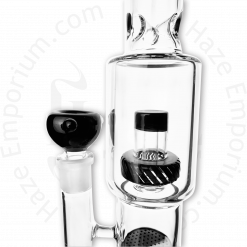 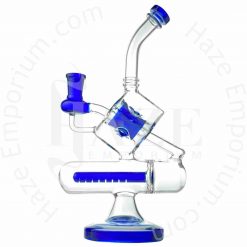 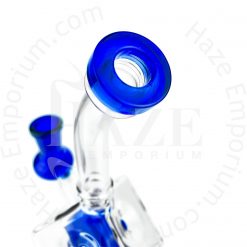 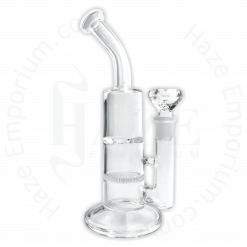 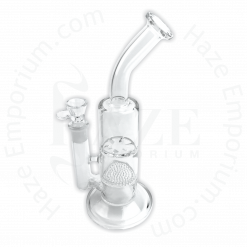 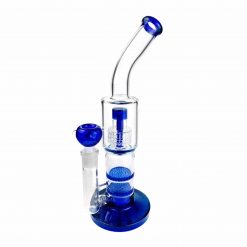 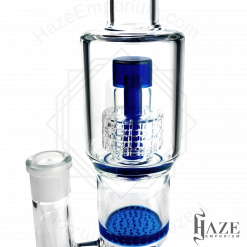 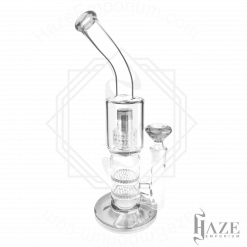 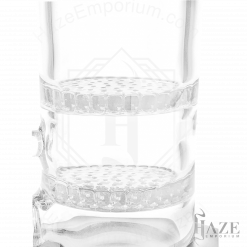 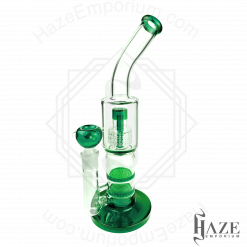 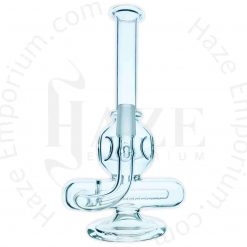 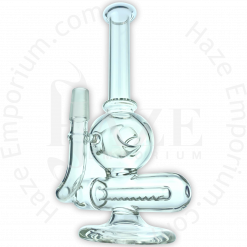 Are you 21 or older? This website requires you to be 21 years of age or older. Please verify your age to view the content, or click "Exit" to leave.